I had to clean the armature contacts in the motor, and surface the 2 new brushes at a different relief angle.

Why does “Kluge Letterpress” make me feel the same as “Fluke Meters”??

I felt that same way Tuesday night, when I attended a watch party for Dick Army’s old seat.

What about a “Tate’s Compass?”

You know what folks say about them:

That is great! I’ve yet to be there when that thing fires up. I want to create a print lockup for the thing so we can print something. Is the paper feeder working?

Language, and history of language, is a neat thing… 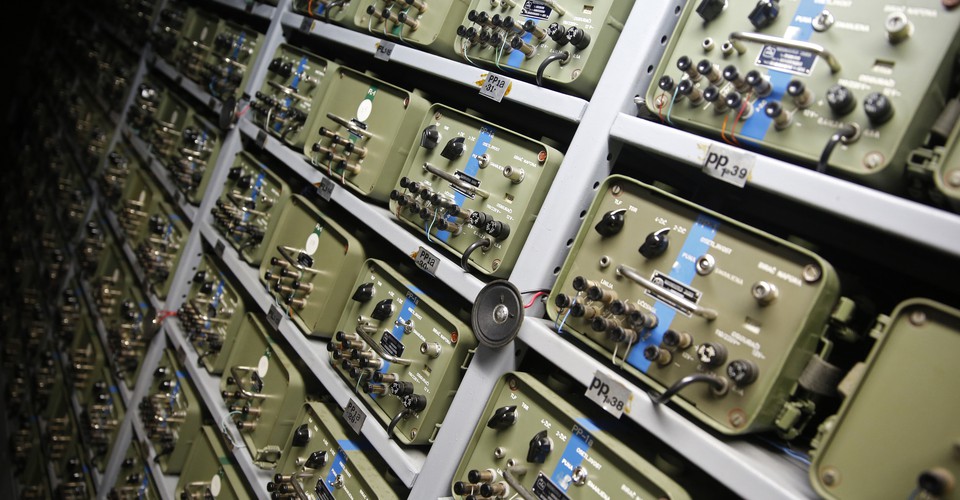 The Appropriately Messy Etymology of ‘Kluge’

The pronunciation of “kludge”—it rhymes with subterfuge and ice luge, not nudge and fudge—hints at its alternate spelling, “kluge,” which is still commonly used among programmers. The discrepancy may also offer hints as to the earliest uses of the word, which, like “bug,” has its own thicket of folklore to untangle.

“It’s, um, complicated,” the linguist and lexicographer Ben Zimmer told me in an email. “The short answer is that the word was originally spelled ‘kluge’—derived from the surname Kluge, in turn from German klug, ‘clever.’ But then later it began to be spelled as ‘kludge,’ merging with a U.K. slang term with that spelling (apparently derived from a Scots word for ‘toilet’). So now we often get the ‘kludge’ spelling with the ‘kluge’ pronunciation.”

The article goes on to suggest that Brandtjen & Kluge systems equipment (i.e. printing presses) might actually be part of the origin story for the AE word kludge as we know it today…

Is the paper feeder working?

depends upon what you want to feed…

Arthur Lara (our Kluge Jedi Master) tells me that there are 3 or 4 different types of rubber sucker heads we need to have, to feed different materials. We have no rubber sucker heads, but checking their website, I see 28 different items under “Suckers”: https://kluge.biz/product-category/sucker/

Dam, that’s a whole lot of suckers.
I think we should start with suckers for paper, preferably #80 cover to begin with. I’m thinking that is a good place to start. What ya say?

Or…I was just thinking, can it be manually fed?