Perhaps updating is in order once we re-open? 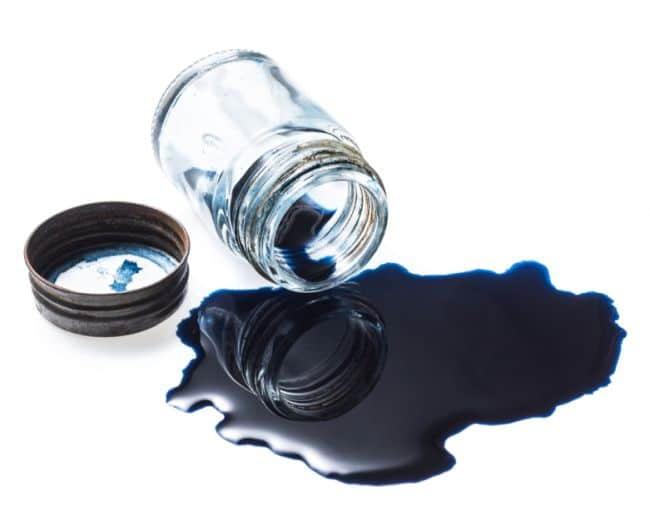 For some software, major version numbers are handed out all willy-nilly. For instance, as of today, the Google Chrome web browser sits at version 81, while Mozilla Firefox is at 75. Meanwhile, the Linux kernel is at version 5.x after 29 years!...

One big caveat (at least initially):
“While outreach to extension developers was undertaken as Inkscape migrates towards Python 3 and a more logical and fully tested extensions API (now hosted in a separate repository), not all third-party extensions have been brought forward to be compatible yet. This will mean that 1.0 may not allow some users to continue with their normal extensions workflow.”

I dunno, I’ve always stayed away from version 1.0 of any software.