COBOL remains a hugely important programming priority. According to a survey by Micro Focus, “70 percent of enterprises favor modernization as an approach for implementing strategic change. This is opposed to replacing or retiring their key COBOL applications as they continue to provide a low-risk and effective means of transforming IT to support digital business initiatives.” 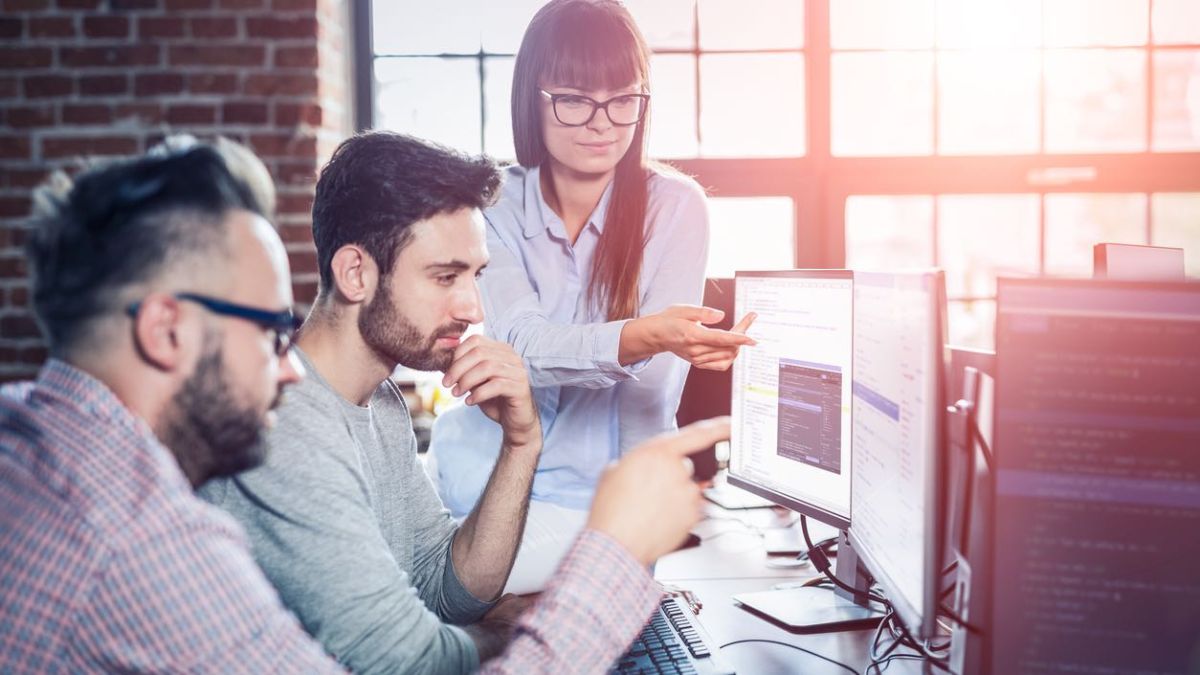 COBOL stays top of mind for businesses in 2020

COBOL modernization is at the center of strategic business change

Not enough jobs, but its legacy

Kill it with fire.

Funny to find an “entry level position” for COBOL. Much of the expertise is aging out, so it is a skill set that will have some demand. But it will not be $$ appreciated like “hot technologies”. Still, amazing. Kudos to those early heroes that built the programs running 30-60 YEARS.

UNT still teaches COBOL classes as I chose to take it as an elective for my program. I thought it was the route I wanted to take, but I chose to move states and it was a good/bad decision. Just a shame that after I graduated UNT it sounded like they were able to somewhat integrate DB2 & COBOL (which is what it was supposed to be when I was in school, but they weren’t quite there yet by the time I took the classes). Weirdly I never see “postings” for jobs per se for entry level, but what I can say is if you go to UNT, the businesses more or less recruit you. I recall in my COBOL class we had companies come talk to us because they were in dire need: Fidelity Investments, JCPenney, IBM, USAA, etc. From a friend that went into Fidelity’s Mainframe program after graduation, he has indicated that there’s lack of individuals who are willing to work with these systems. In turn though that also means while he makes great pay, it’s also a rather demanding job due to the declining interest or from employees retiring and/or moving onto other positions. I think now I’ll stick with my role (Data Analytics), but if something ever came up that was relatively entry level and not wear myself out mentally, I would totally go for a DB2 x COBOL position.

Perhaps as the legacy languages lose people who can write in them, could make a very nice income specializing in those languages but that may still be a decade out?

This is how people seem to look at me whenever I tell them I program in LISP.

thanks for reminding me… I was on the qa team and had to debug that project and another that was written in pure c98; a few hours in and I was already pointing out areas of improvement but since these where such core dependant systems with very limited amount of resources to work on the code none of the actual fixes ever got resolved.

We had to go around it in a few oddball ways. Now was this a problem of the language; not at all. Just shows there things out there running so “well” that they’re never going to be fixed even long after the market has jumped to the next thing that’s sexy.

Is that why I look at you that way?

if you go to UNT, the businesses more or less recruit you.

This is an excellent reminder that colleges work as job placement centers. not just for refresh grads. I went to grad school at UNT. JC Penny gave me a scholarship (small, but inspiring), and IBM took me on as a well paid intern that turned into a long career.

All hail COBOL, and Admiral Hopper, full of Grace! I was looking at picking up Fortran.

Funny! I started programming in Fortran IV on Hollerith cards in 1974. You could spot the nerds on campus, by the shoe boxes of Hollerith cards they carried to and from class. Every once in a while you would see them trip, fall, and spill their code everywhere. I’ve seen people pick-up Fortran. It’s not pretty.

Funny! I started programming in Fortran IV on Hollerith cards in 1974.

That’s the same time frame when I started with Fortran in College. I purchased my first personal computer, a DEC PDP-8 in a desk console unit. It had an IBM Selectric typewriter that contained a paper tape punch and paper tape reader. I bought it as surplus from the College. I don’t recall how much I paid for it, but it had to be cheap. I got it running and “requisitioned” a copy of the Fortran Complier on paper tape. When they talk about a two pass compiler, that phrase comes from the fact that you had to run the Fortran Compiler paper tape through the tape reader twice, hence two pass. No Hollerith cards for me, I used paper tape instead. Gee, I guess was a computer nerd way back then.

XMCore has some Cobol resources:

We’ll keep digging around the different fidonet style networks to see what other resources can be recovered but in that note there is also access to the PascalNet via the pascal message area.

A few resources on github returns some interesting items:

DevOps.com has an actual tutorial:

Best of 2018: The Beauty of the COBOL Programming Language - DevOps.com

COBOL is a beautiful, expressive language that was cool then and is very cool now. Learning it is making me appreciate how much amazing thinking went on back then and continues to emerge.

If one wanted to run their code there’s even a way to do it in the cloud:

Serverless COBOL on AWS Lambda. Contribute to toricls/cobolambda development by creating an account on GitHub.

And yes; there’s jobs being listed: