We have the tech, can we build a better c64? 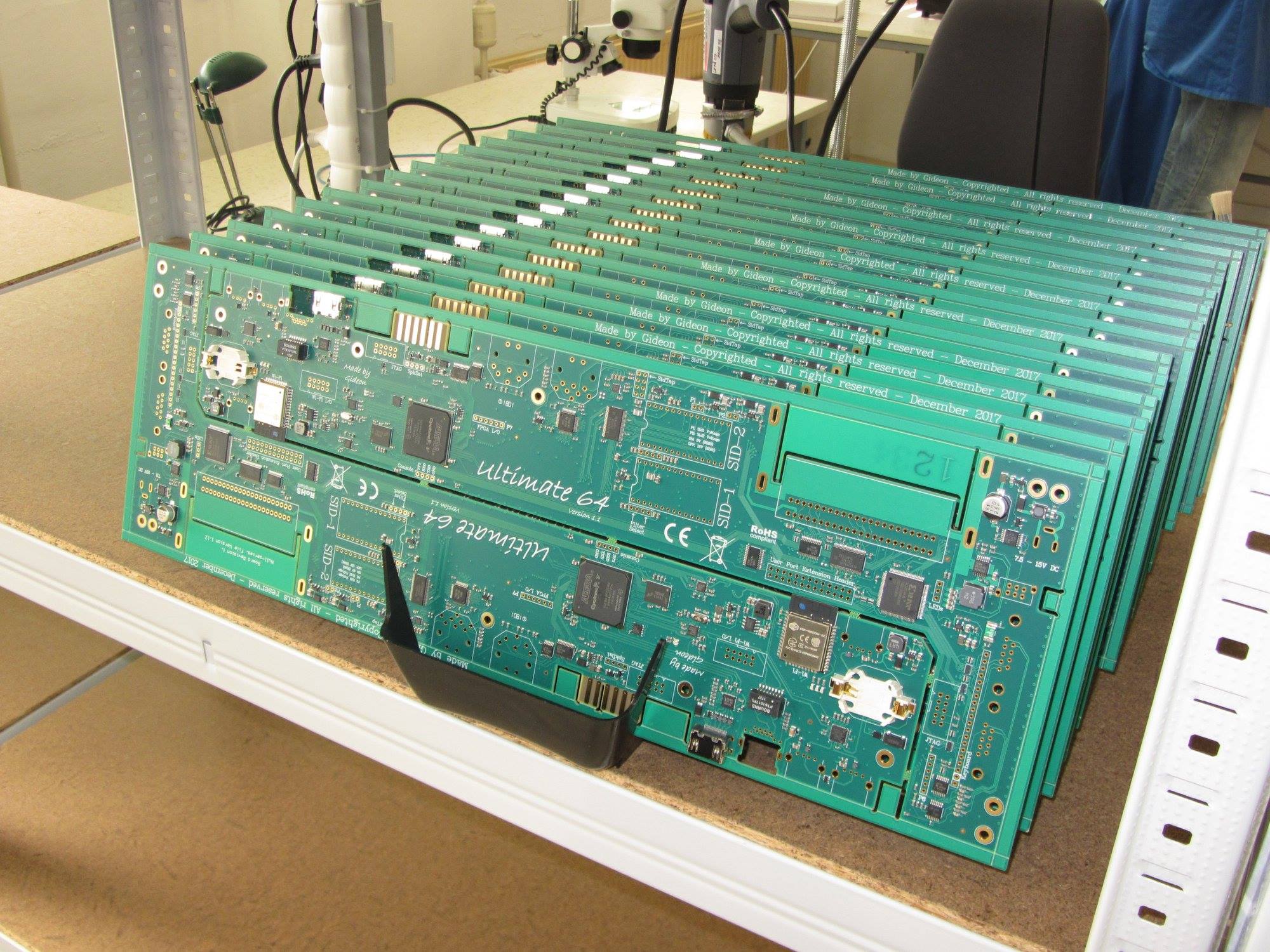 Ultimate 64 is an FPGA-based Commodore 64 implementation that also includes the Ultimate-II+ built-in and has support for real SID chips (two of them!). For the joy of any C64 enthusiast (at least …

While @Bill works on a python implementation for the 6502. Could we build a better and faster implementation of the same machine which talks to the same 251913-01 and roms via a ICE40HX FPGA. But we upgrade the SID Chip, RAM, provide a Floating Point Instruction unit one can POKE/PEAK.

Is there really a market for something like this?

There is already this

https://www.pcgamer.com/the-c64-mini-with-64-games-and-basic-installed-arrives-in-stores-in-october/?utm_content=buffer51907&utm_medium=social&utm_source=facebook&utm_campaign=buffer_pcgamerfb C64 (1/2 sized) with many preinstalled games and USB support for storage and external keyword. Commodore BASIC preinstalled as well. No pricing available.

for those who just want to play some old games and do not want original hardware which appears to still be readily available.

That feels a bit too much like its trying to cash in on the nostalgia factor in the same way Nintendo is. Especially with the “preloaded games” part. My thought is an actual committee project to build a PC from the ground up using the C64 as the base design and having that interface into the core chips for the C64 so its not an emulation station but an actual upgraded system.

As for programs, well that’s where your python implementation comes into play

that and well LUnix, GEM, or just about any other software we have in the Museum and anyone wishes to downloaded from XM Core, the Internet, usenet, and bbs.

If you are talking about the C64 Mini, I agree.

Why would someone waste time building a “modernized” C64 with contemporary components?

Why not follow the lead of something like the Apple IIGS and build something compatible yet capable of higher performance and greater functionality. The Ultimate 64 does not appear to offer any of that.

Why not follow the lead of something like the Apple IIGS and build something compatible yet capable of higher performance and greater functionality. The Ultimate 64 does not appear to offer any of that.

Exactly! That’s the whole end goal something that uses sid and rom chips from the actual board plus has more ram, faster clock speed and uses a fully functional usb root hub and modern video out that’s backward compatible.

That’s what I call an emulation station. Major fail. imho if one is to emulator hardware then emulate it with Verilog and a FPGA board.