The Pinball Museum in Banning, CA is closing due to financial difficulties. The auction of 1,700 classic video and pinball machines is expected to fetch up to $7million.

The holy grail of the sale could be a “Pirates of the Caribbean” collector’s edition pinball machine from 2018, associated with the Disney franchise, which the auction house said could fetch up to $35,000. 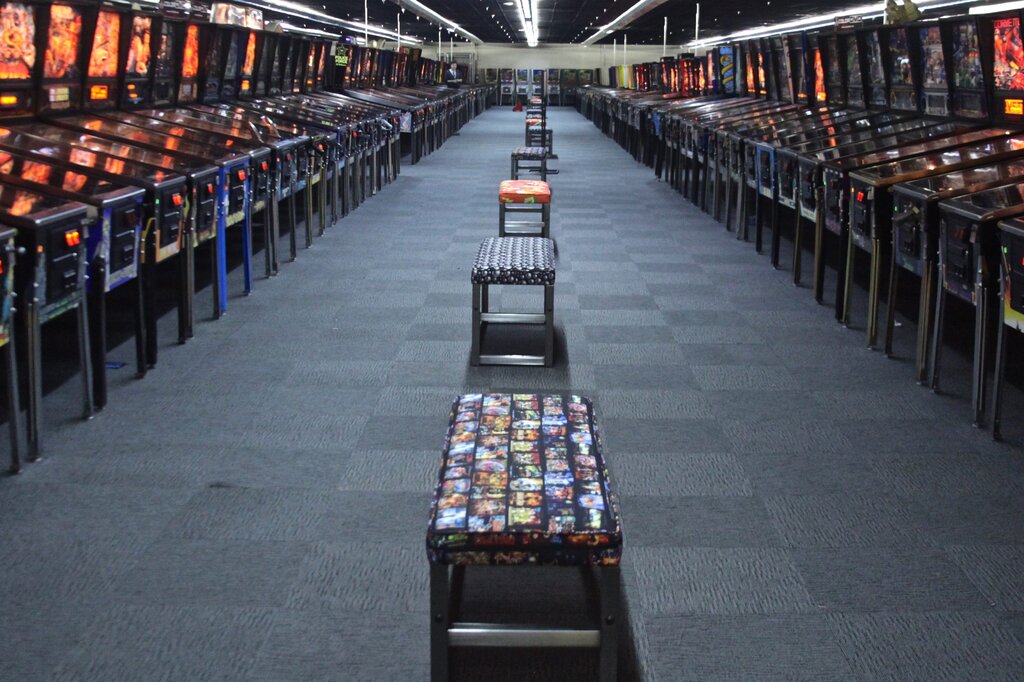 Pinball Museum Will Auction 1,700 Arcade Games After Closing Its Doors

The Museum of Pinball in Banning, Calif., is closing because of financial difficulties, augmented by the pandemic. Its collection could be worth as much as $7 million.

The prices the games are selling for are crazy but there are buyers from all over the world buying games from this well advertised auction. Buyers premium is 18% plus sales tax so add about 25% to the hammer prices.

If I could sell my collection for these kinds of prices I would have probably around $250k-400k. Wow.

Generally seems to be the way auctions go… people get excited and bid things up way more than they are worth. I have seen it happen where people will spend lots of money on literal garbage from an office closing and be happy to have walked away with a “deal”

This was from a friend who is keeping track of the games being sold. They are about one third the way through the collection after a full weekend of auction sales.

If I sold my collection at the prices this auction is bringing I could probably bring in close to half a million in hammer price for the 100 some odd pins and 20 some odd EM arcade games. Lots of rare stuff in my collection after 12 years of collecting. Most of the collectors I know are amazed at the insane prices these games are bringing at auction. Lots of people with tons of money wanting trophy games and don’t mind dropping double or more what they generally sell for. Many are likely headed to Germany, Spain, Australia and a few other European countries that import large numbers of classic games and jukeboxes.

I assume very few buyers have a tax exempt certificate at the prices they’re paying, not much room for resale.

This is based on assuming that sales tax would also apply to the buyer’s premium.

This is the link to the Banning Pinball Museum auction catalog.