Since we have more members increasing their skill level to included advanced joinery techniques, a couple of videos might be helpful. Please ask for assistance when you first use these tools as they are very expensive and can be easily damaged. Yes, we have both tools. Keep in mind the dominoes are more expensive to use than the biscuits, so if you don’t need structural support… 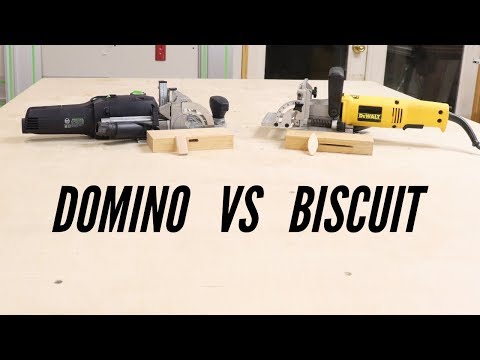 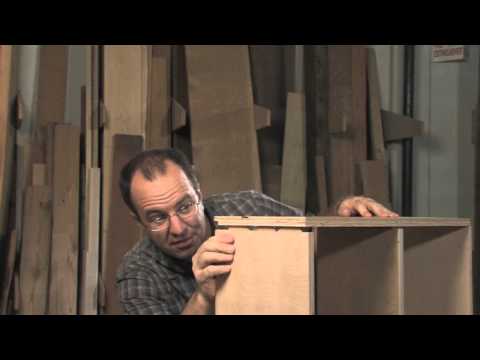 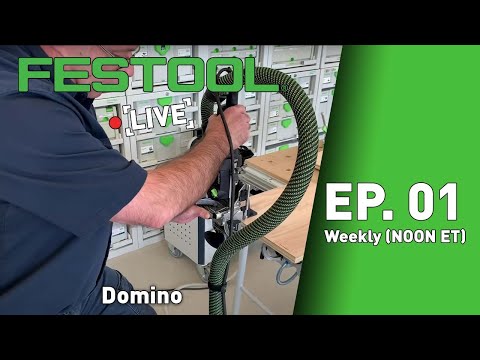 Trying to remember…did someone here make their own dominoes here at some point? I can’t find a mention of it using search terms that occurred to me, so maybe not, and if they did not sure if they used Multicam or planer/table saw?

Seems to me this would be reasonably doable, and for some applications, I don’t see why MDF/HDF wouldn’t suffice. I think the ones Festool sells are made from beechwood, due to its wide availability in Europe and U.S, but kiln-dried pine would also seem to be as good of a choice for a DIY approach.

You can, but you will need a metric round over bit for each size of tenon along with having to cut each to length. I guess you could also make your own screws in black smithing. 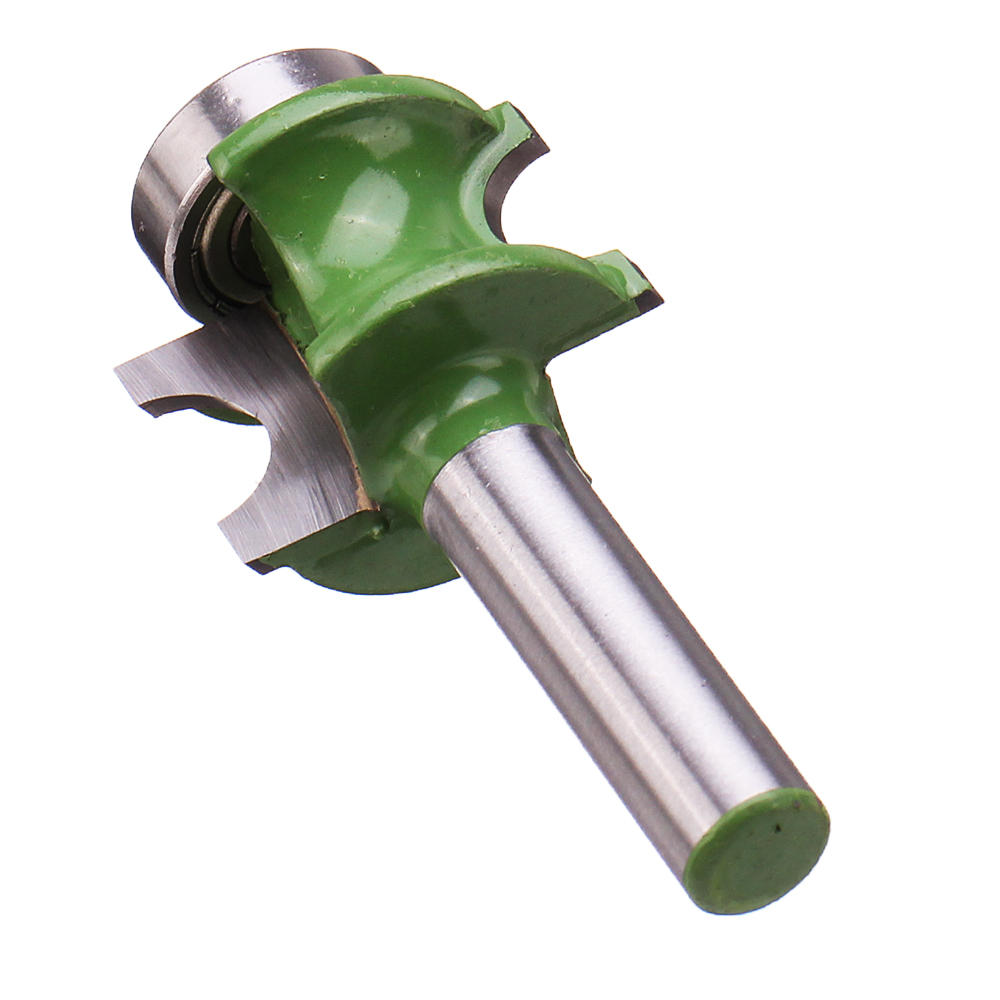 We’ve had members do it here before. Cut to width, 1/4” round bit over with downwards feather board. Very doable. 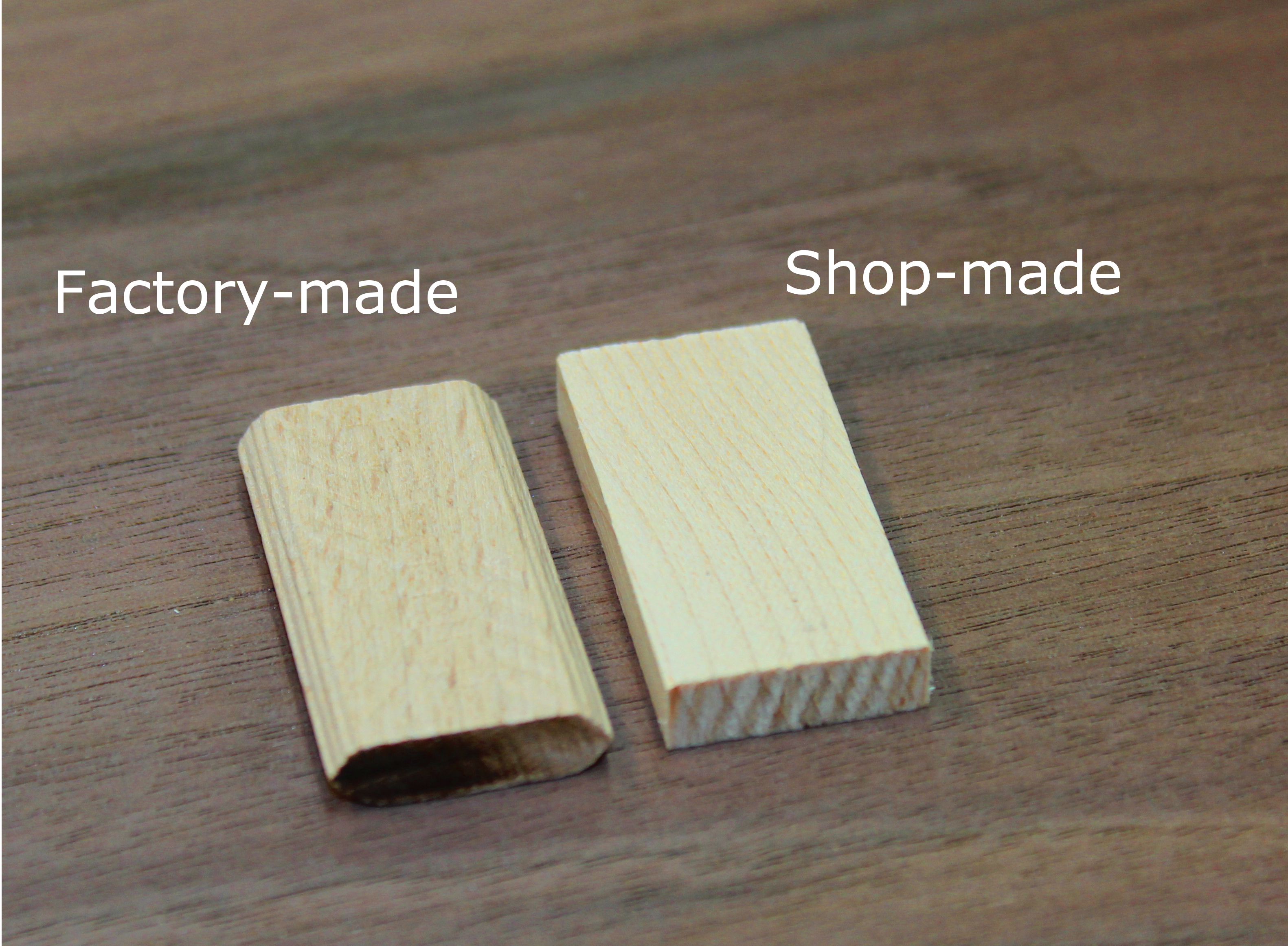 Make Your Own Festool Domino Tenons

Learn how to make your own Festool Domino tenons and save yourself money over time.

I suspect that productivity happened after he practiced a few times. Didn’t look like he was too worried about mimicking the roundover part, but I am not sure why Festool incorporated that feature into theirs. I can only guess that it provides some “fault tolerance” for over-gluing or making an imprecise cut with joiner tool? Just guessing…

Hard to cut holes with square edges. Also easier to extrude the insert if the die has rounded edges.

To clarify, the inserts from festool are extruded beech sawdust/ chips.

Edit: this has been pointed out to be wrong.

Are you sure? This(compressed saw dust) sounds a bit hokey. Loose tenons normally get their strength because of the long grain and huge glue area.

Hmm had to go reread the inter-webs. Turns out they’re stamped solid wood, not dust.

According to the collected knowledge of google… Apparently Most biscuits are made of compressed dust and expand significantly when exposed to the water in glue. dominos are not dust due to the company trying to minimize the expansion which can ripple up into the finish surface. Dominos do expand slightly when exposed to glue/ water but not enough to ripple.

Tell ya what. Your GoogleFu is stronger than mine today. I was dawning blanks trying chase this down.

Thanks for this! I’ve watched them all!

. I guess you could also make your own screws in black smithing.

Machine shop. I don’t believe that you can pound a good thread in a screw…

I think most threads are cold rolled anymore, not machine cut. We don’t have the ability to do that here, but it might be possible to do the thread rolling process with lower forces with a hot process. So maybe either committee space depending on how innovative one wants to be.

It’s just that threads are finicky. Cold rolled is probably purely mechanical and all the ratios are probably done by CNC. Or, dies. We had to cut a threaded thing during my Industrial Processes class. We learned to cut one direction, and then you reverse over it (to set it? I’ve forgotten why we did that). I managed to get out of whack a little, so I smeared my threads. Thus, I consider thread-cutting significantly non-trivial.

I was just poking the bear, and you two have ran with this like a couple of hungry catfish. I guess we could an old screw machine for machine shop let you have a screw duel to the death:).

It’s just that threads are finicky. Cold rolled is probably purely mechanical and all the ratios are probably done by CNC. Or, dies. We had to cut a threaded thing during my Industrial Processes class. We learned to cut one direction, and then you reverse over it (to set it? I’ve forgotten why we did that). I managed to get out of whack a little, so I smeared my threads. Thus, I consider thread-cutting significantly non-trivial.

Cold Rolled threads are all mechanically rolled through dies they create thread form. Unlike cut threads these have a radius. They are automated machines - not true CNC, blanks are fed in then the thread is rolled, ejected, then next part fed in. This process of rolling threads are much stronger due to the fact they realign the grain and get rid of the shear lines that cut threads create when they cross-cut the grain.

I’ve never seen a forged thread operation - it would be difficult to produce because where the forging dies come together there is a line produced which would act like burr every 180 degrees. Now very high tensile strength bolts may have the blank to be threaded produced in an upset/extruding single hit which would form the head and the radius at the top of the shoulder. My guess would be most bolts blanks are produced through a heading process that is fed from a coil - which can do hits in less than a second so volume is produced efficiently.

Which Festool do we have. DF700, or DF500. I am planning on using it soon, and wanted to purchase some tenons.

Also, could I get an intro on Tuesday evening. I will be in for the Woodshop cleanup.

Both.
From the way you have phrased your question it sounds like you are somewhat new to the tool.
If possible you would be vest served swinging by on Saturday AM for a tutor session at a more relaxed time. There are a few of us that are somewhat dangerous with those tools. A lot of tips and tricks usually separate a so-so experience from a great result.

Look for the guy that is making a little box, he is good with them.

If you haven’t already, it would be well worth your time to watch these Festool factory training videos. 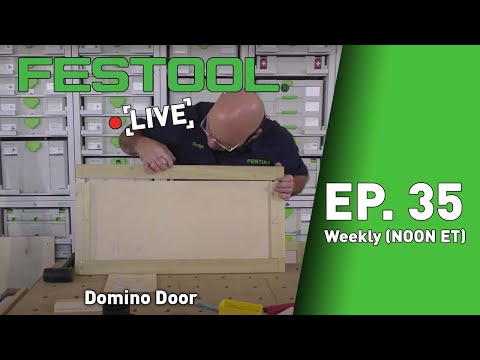 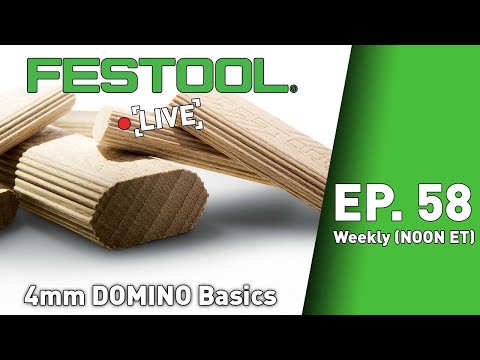 And any other you can find. Keep in mind these are nothing like a biscuit joiner.

I will be there Saturday starting about 9:00. If the boxmaker sees this, I hope he has the time to spare.