Thanks to @snubs for the collaboration on this project. We’re rebuilding her Gaming Build from a few years ago. In our build there will be some upgrades: 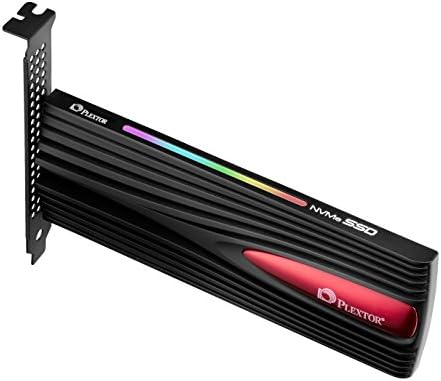 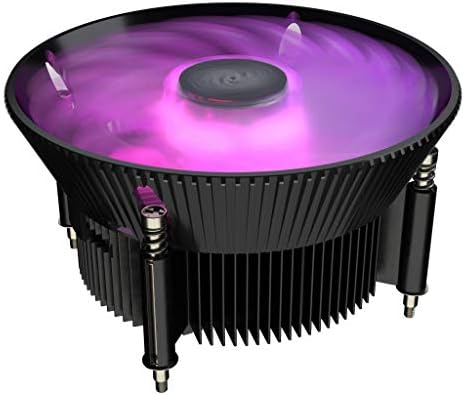 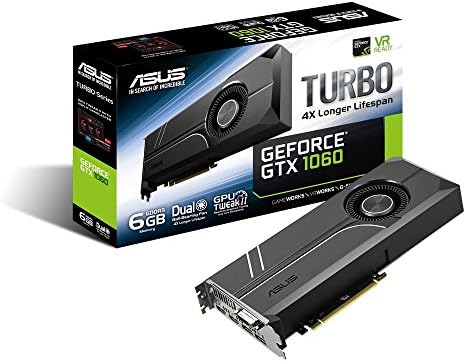 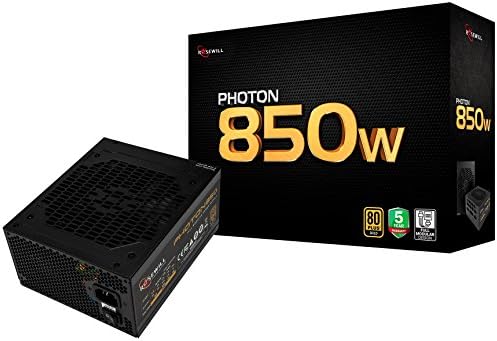 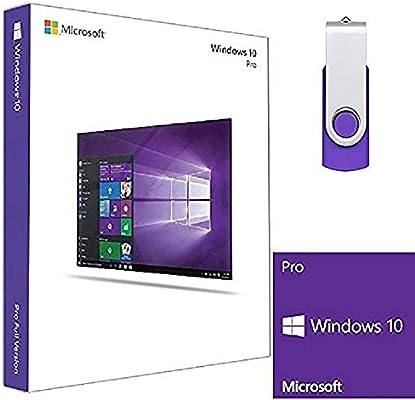 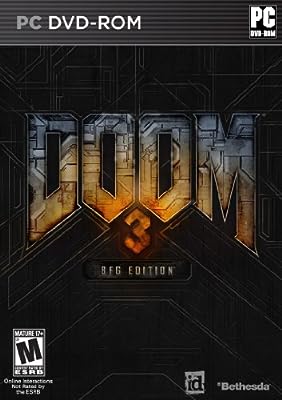 Get started with Docker for Windows

RPCS3 is an open-source Sony PlayStation 3 emulator and debugger written in C++ for Windows and Linux.

The thinkorswim trading platform from TD Ameritrade offers state of the art trading tools, streaming real-time data, and powerful analytics, all in one fully integrated platform.

Of course. including videos of the build in action

Looks like in testing the motherboard may have not make the trip from California
.

Without any luck. So good news is these boards are still available but bit out of budget to continue for the time being. 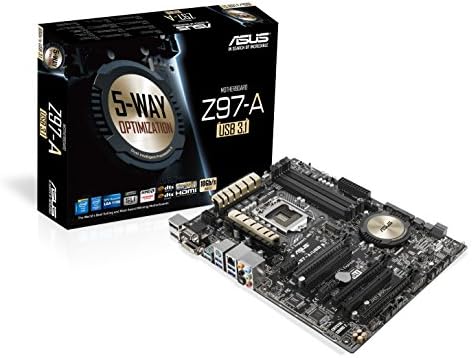 Given that this series of supported CPU has the Specter and meltdown backdoors, added cost of storage plus additional replacement parts we may need to reevaluate this build.

Unless committee members wish to contribute towards the build or have any ideas on how to recover with current hardware? 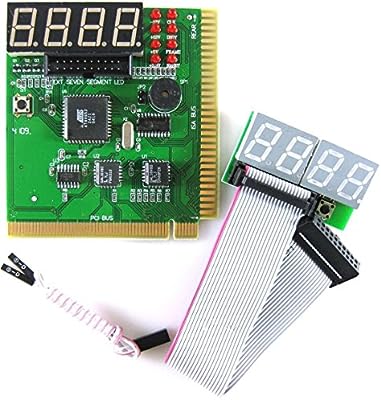 Would also benefit @Team_VCC to have one of these around to test their equipment and builds. Given we have the new Tech Service Station in the committee area.

Given that we acquire this and a few other tools then one can expect to see these in the committee area and a semester of CompTIA A+ certification prep courses.

I’ve just seen a few in decades, that weren’t the P/S They were caused by:

I’ve never seen a fried BIOS or a North/South PCI lock a system, but your bus tester may prove that to be the case. Good hunting!

Looks like a good build.
Sorry to hear you’re having trouble.
Have you guys tested with a different PSU, different graphics card, etc to rule out individual components?
Apologies if you said it somewhere and I missed it in the thread.

I’ve had a bad northbridge happen. Turns out a heatsink had been improperly attached from the factory.

That said, that was one machine - and I’ve troubleshot certainly hundreds, probably thousands. (Past work life.)

Easy first step is testing with known-goods for CPU/RAM/video. This assumes that everything has already been pulled and reseated, of course. (zeroeth step?)

I did once have a guy that had a curious no-power… Turns out he’d built himself and neglected to use the included motherboard risers. So he was basically shorting the entire thing to the case. I’m thinking, this guy’s screwed. I tell him, no promises, doesn’t look good, may not be able to do anything if we take it in, but can I try something? I pull two screws from the mobo, grab two sheets of paper out of our printer, slide them under the board and try to fire it up. Turns on and boots perfectly.

I explain to the guy what he did wrong and told him it was imperative that before he boot it again he place those risers as soon as he gets home. I was told a year or so later that he was still running it with that paper behind it… No explaining some folks.

Those that didn’t know, yes we’ve followed the typical pull all the things and documented our debugging here: