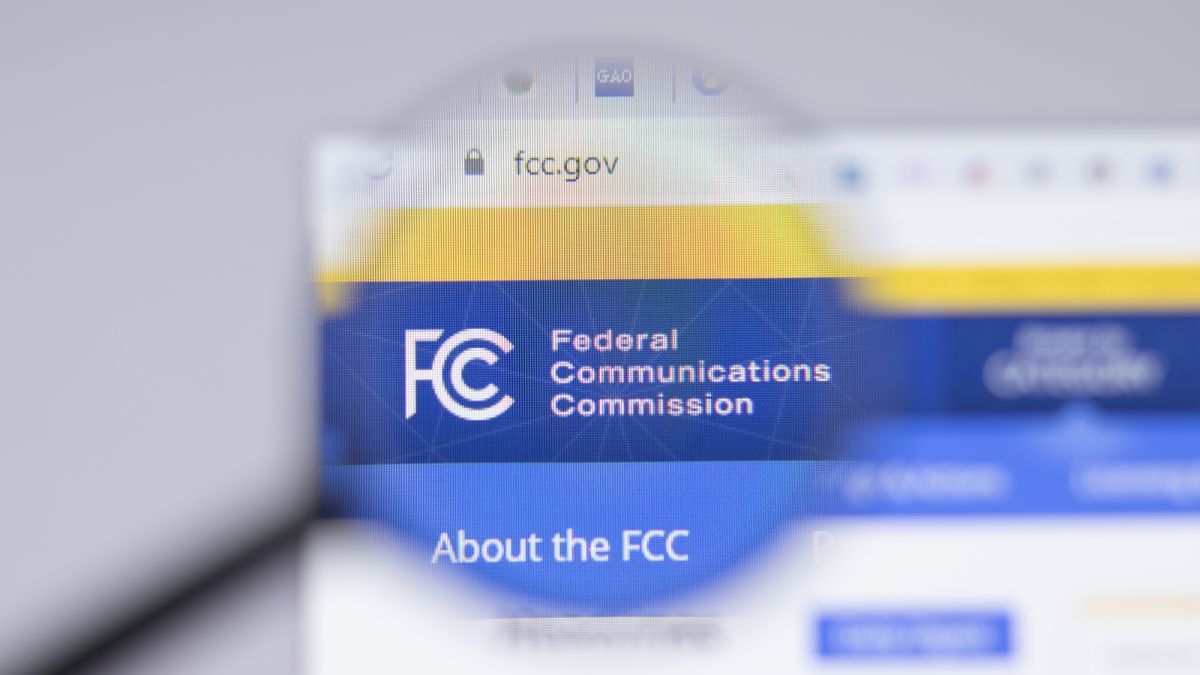 Just how "healthy" is your broadband internet plan?

Although “Big Gubmint” is involved, so maybe not…fingers crossed.

Straight from the press release, here’s the proposed label:

Working in the industry I don’t have a problem with this so long as everyone is held accountable since the entire sector swims in deceptive pricing (whoops we forgot to mention equipment rentals and made-up ‘fees’) and “up to…” performance claims with considerable spread between claim and reality.

The ‘typical’ speeds statement will be the subject of much contention.

That being said I imagine that there will be some generalized guidelines developed on disclosing some sort of real-world performance figures that will be grumbled about then grudgingly conceded to and we can all move on with life.