Beau, who was a long time DMS member and very active with the laser committee, passed away early yesterday morning. He was also very active with Cisco and amateur radio groups. In amateur radio circles, it is respectful to follow the name of a passed member with their call sign and SK to represent Silent Key.

I received the following from Richardson Wireless Klub:
I believe that many knew Beau Williamson, N5PY had been fighting an aggressive form of brain cancer for the past year. We received word from his family this morning that Beau unfortunately went SK early this morning.

Beau was a dedicated and involved member of the North Texas ham community, serving as Director of Mentoring and Education for RWK until just recently. In that capacity he helped many hams learn and sharpen their CW skills, earn license upgrades, and generally improve their overall technical knowledge. For those that aren’t already aware, Beau was honored for this work with a special award at the RWK President’s Dinner last Sunday. The picture below was taken then.

In addition to being a fixture in the club, I consider Beau to have been a fantastic friend and neighbor. I’m grateful to have spent a number of pleasant afternoons at his QTH helping him with various ham or flight simulator projects. He will surely be missed by all who had the pleasure of getting to know him.

At the President’s Dinner, six days before he passed, Beau received an extended standing ovation from over 100 friends. The top amateur radio license is Amateur Extra and Beau has conducted training classes for this with each series involving 22 sessions. A friend, Mike Jahrig KG5P, is checking on extending Beau’s tradition with classes at DMS.

This picture was taken at the President’s Dinner with, left to right, John DiFilippo, Mark Bebe and Beau. John and Mark are past and current presidents of RWK. I will update this post with information on arrangements as they become available.

Beau touched a lot of lives, and Dallas Makerspace was the tip of the iceberg.
Thank you for posting this, Brady.

Thank you for posting. I’ll be putting together a design for a plaque for Beau. I’ll share it ASAP and get approval to have it posted. Beau was a kind giving gentleman and I was richer by knowing him even a little.

Kris - I understand you are planning on doing this with personal funds. I will contribute to it and I’m sure others will as well. 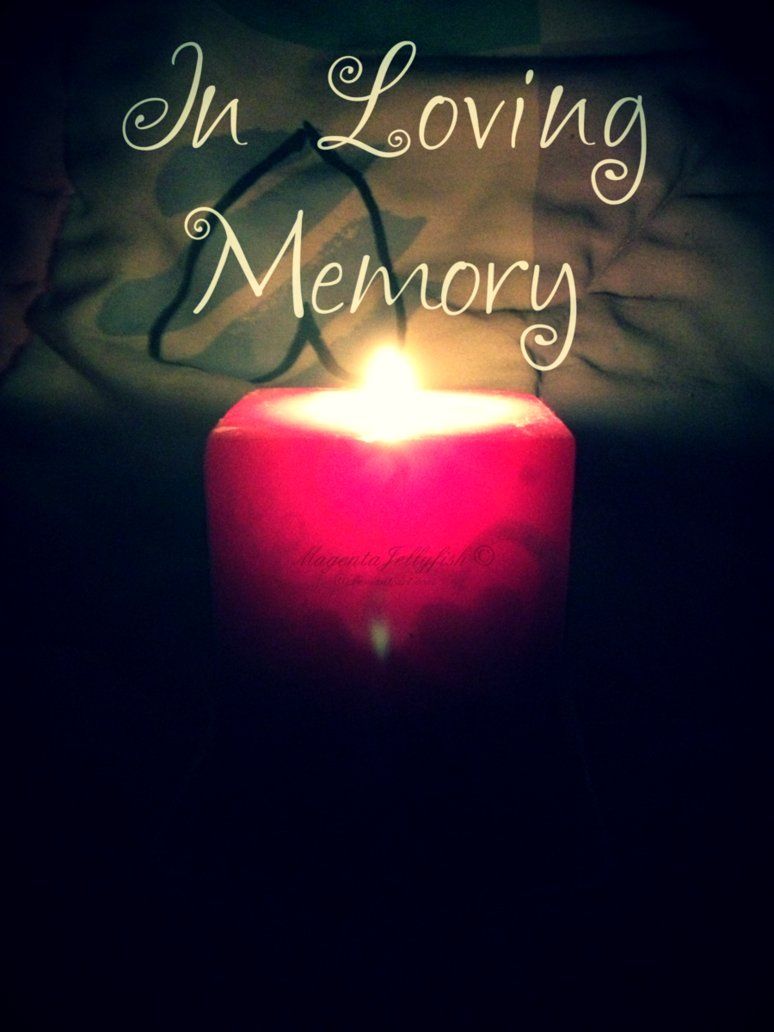 Tonight (Monday) I was at the Plano Amateur Radio Klub (PARK) meeting. Everybody there already knew about Beau. Both the Richardson and Plano clubs have worked together on a lot of projects over the years and Beau was an instrumental part of them. He will be missed.

Please help us by distributing this information to groups and individuals who are interested.

The Memorial Service will be:

Saturday, January 25th at 3:30pm
It will be followed by a Celebration of his Life. Hors d’oeuvres and drinks provided.
Business casual attire.